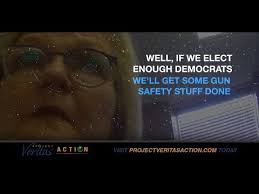 We the American people are more than sick from all these politicians that disguise as public servants when the facts are they are satanist communists anti-American criminals that the least in their sick minds is, being honest public servants.

We the people are commanding the removal of these actors immediately, and starting with the ones showing in these videos that surprisingly are being caught doing their dirty work= deceiving their own  people from their own state. All whores con. Be. Gone.

Video 1= about Phil Bredesen’s from Tennessee= a traitor.

Video 3= about Kate Brown from Oregon= a traitor

Video 3= about Claire McCaskill from Missouri= a traitor

Video 4= about Elizabeth Warren= a traitor