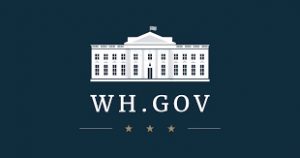 THEIR ATTEMPT TO OVERTURN THE DEMOCRATIC PROCESS

UNPRECEDENTED, CONSTITUTIONALLY INVALID, IN VIOLATION OF DUE PROCESS