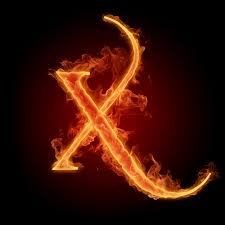 THE 13TH GATE, THE GOD PARTICLE, AND THE CONNECTION TO THE 13TH CRANIAL NERVE

WAVE XI have been writing about the energy wave that opened the 13th Gate for a couple of years now. It was called Wave X. However, it was not a wave in the energy sense. It was an influx of energy, but did not recede like a wave does. In the past, before the arrival of Wave X, which is Azoth (fire water), energy would come in waves, the frequencies would increase, and then recede. Humanity would get breaks. The old system was under the closed infinity loop system, so, of course the energy would flow sideways like waves do on the beach. 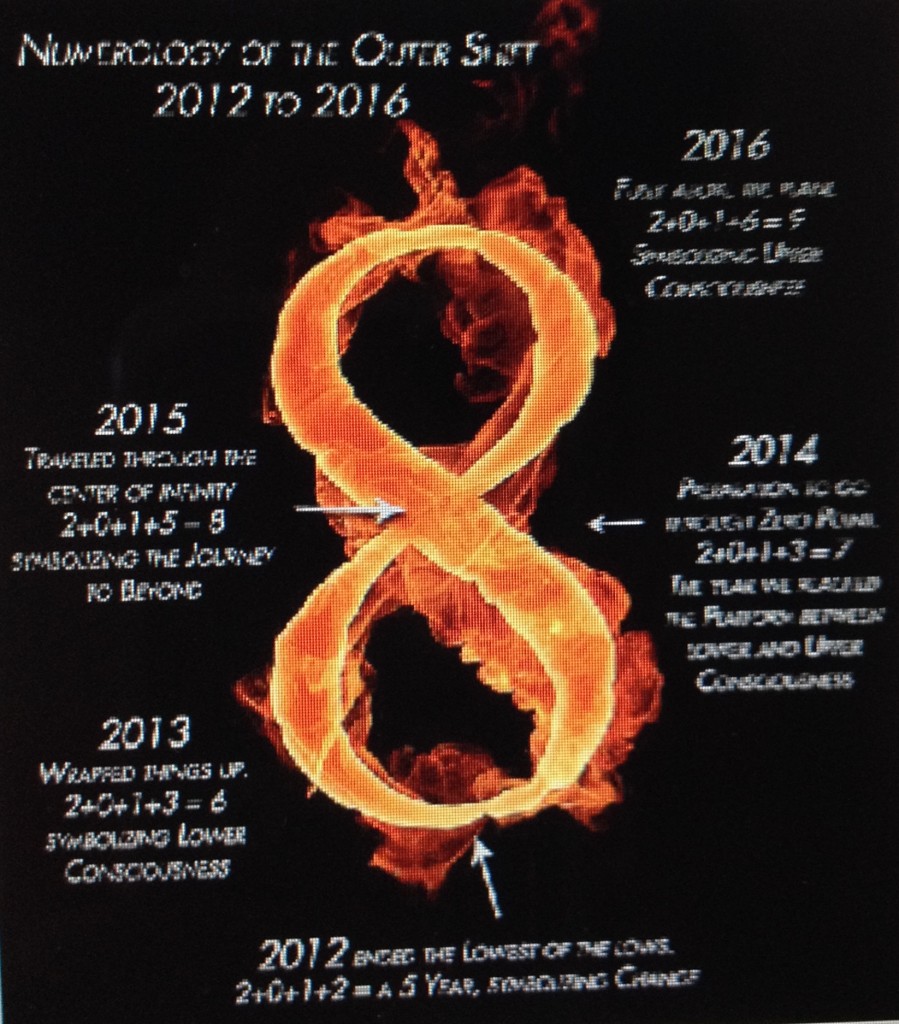 NumerologyofYearsNow we are in a new system, and it doesn’t operate like the old closed system. As I have stated in other articles, we are now in the energy of the upward infinity symbol, which is an open system. No more sideways waves of energy coming in, only upward increases.

We are no longer dealing with waves at all, it is far more powerful than that. Not only have we moved to the upward infinity loop energetically but this has occurred within our own bodies. Our 13th mysterious cranial nerve has been activated, as it is the entrance to the 13th Gate of the Gods. If we were still in the closed system this would not have occurred, but since the LAST wave came in and did not recede like all the others, it has lifted us up to the 13th Gate and the 13th nerve. 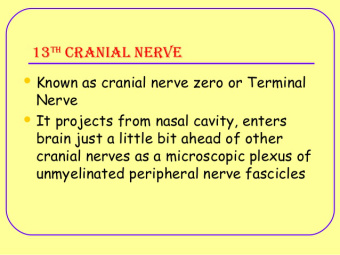 13th cranial nerve….The 13th cranial nerve is known as the terminal nerve or nerve zero. From the esoteric and spiritual point of view, this is so correct, as it perfectly describes what occurred with the last “wave” of energy. The number 0 is a circle which has everything in it. It is the void of creation, which all there is comes from. The simple circle is the most powerful sacred geometry symbol for this reason. The word terminal means ending, finished. This LAST wave of energy brought in the ending of the old system (and the need for future waves), and created the new. When you twist the 0 you have the upward infinity symbol that we are currently under.

When this change occurred, new energy was created. I wrote about this in a previous article. I clairvoyantly saw and felt the name, which is Monoaurah. For a full explanation on this please click here to go to the article. The M is the 13th letter of the alphabet and it is also the middle letter. And….we have 26 letters in the alphabet. 2 + 6= 8 which is of course, infinity. After this change occurred we traveled through the center of infinity to above the plane of reality. I also, wrote about this in great detail. But that is a different subject. Back to 13. 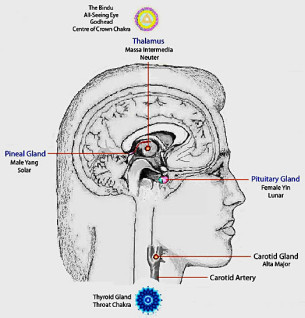 Trinity in the brain

The official medical communities are mostly in the dark when it comes to the purpose of the 13th nerve. This is because it was not operating. Now that it is, those of us that are “tuned” in can learn what the true function is. I “felt” this 13th nerve was connected to the Thalamus, Pineal, and Pituitary glands. Which is the Holy Trinity of the brain. My medical research proved this to be true. This trinity is our cosmic egg in our brain, and the LAST wave of energy (Azoth), also known as Wave X, fired the triangle. People have been led on a wild goose chase, trying to find their third eye. Some were able to locate it and fire up the trinity on their own, but most could not. The goose has laid the golden egg, and it is open to all of humanity. All thanks to the 13th gate, the 13th cranial nerve and Wave X (Azoth/fire-water).

Lucifer,_The_Light-BearerOnce the trinity in the head was fired, the amygdala is now fully functional, as it once was in ancient times. This is such a huge gift! The amygdala gland is directly connected to Mary Magdalene energy, which is headed by Lucifer, who is female. The light bringer is Lucifer. Lucifer is connected to the number 13. The 13th gate opened the 13th nerve and brought light to the trinity located in our brain. The true rise of the divine feminine has occurred, as we rose up the 13th gate to the 13th nerve. And to think we have been programmed in our subconsciousness to believe the number 13 to be unlucky. WOW!

Fire-triangleAll three glands that make up the trinity in our brain are connected to our sub-conscious mind. This is what it means to be Thrice Great, to have all 3 glands working at the same time, completing the circuit. The 13th nerve which is the terminal nerve, or nerve 0 completes the circuit.

Taoists call this location of the brain where the trinity lies the crystal palace, as it provides a way back to Source/God. Our crystal palace has been light, and is shining in all its glory. 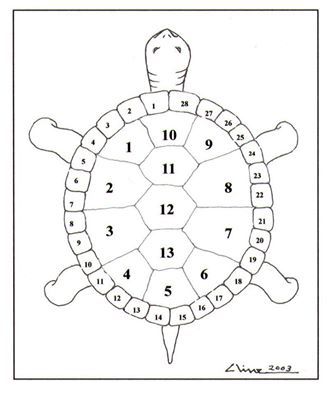 The symbol of the turtle is also connected to the 13th gate. The turtle is a old symbol for the divine feminine energy. Interestingly enough a turtle shell has 13 sections on it. I guess you could say we rode upward along the vertical infinity loop on the back of the sacred turtle. Our planet earth has been described by ancients as Turtle Island, as it is not flat nor round. It is the land of the Divine Feminine energy which has risen.

We can not leave astrology out of this event. Ophiuchus is the missing 13th sign, it too is obviously connected to the 13th gate and the 13th nerve. Along with the 13th nerve, Ophiuchus, has been a mystery that most astrologers want to ignore and pretend it is not there. Well, those days are over. The 13th sign is fully functional in our charts.

OphiuchusThe most interesting fact that I love about the 13th sign is that it is the only sign that does not have an opposite. Taurus is opposite Scorpio, but Ophiuchus stands alone. Why? Because the energy of this sign took us up the vertical infinity loop into the space beyond duality. We are still in duality, yes, but the new space of wholeness and oneness (zero/0) has been activated. Ophiuchus is the serpent bearer, the holder of our kundalini. Now that we have total access to this energy; and it has reached our 13th nerve, our reptile brain that Ophiuchus is connected to, is being re-programmed. Ophiuchus is the transformer, and through this new healing power our badly damaged subconscious brains are getting a new start and becoming reconnected and “whole” again.

We aren’t in Kansas anymore! Everything is different. The wave of change came in and stayed, and it continues to carry us higher through infinity and beyond. More to come in Part 2.

Thank you Lisa! Sending much love…